On this page, we showcase outstanding publications, master’s and PhD theses by young scholars in Science and Technology Studies. 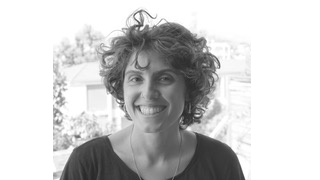 Plastic was a success story of the 20th century, a material that revolutionized industry and expanded consumption. However, plastic has become a current top environmental concern since plastic particles found in oceans, rivers, or soil, pose uncertain risks to humans and wildlife. From an STS perspective, the materiality of plastic has been described as a process enacted in divergent environments. This thesis builds on this perspective, and uses a post-ANT lens to ask: How is plastic enacted as a matter of concern in the Environment Agency Austria? In the past years, there have been discussions on how to regulate plastic on a European level which culminated in the EU Plastics Strategy published in 2018. The Environment Agency Austria (EAA) is not only a leading figure on plastic discussions in Austria, but an active actor in major European arenas. The EAA works at the intersection of science and policy; they analyze microplastics in laboratories, but also engage in policy consultancy. I conducted interviews with people working at the EAA on plastic and in addition, analyzed their publicly available reports. I describe the multiple sites of concerns, the gatherings of humans, plastic, discourses, practices, material properties and material arrangements, in which plastic becomes a matter of concern through the enactment of its material properties. I also discuss the importance of defining microplastics and how plastic resists such definitions. Lastly, I explore the instances of how plastic becomes a simultaneous visible and invisible threat. In conclusion, this thesis touches upon issues of what it means to classify, define and regulate plastic in a multiple world and how we could engage in this multiplicity of plastic in regulation in order to explore deeper the material entanglements of plastics, humans, nonhumans and environments in contemporary societies and envision a ‘common world’ with plastic.

Artemis Papadaki Anastasopoulou is currently a doctoral researcher at the Department of Science and Technology Studies at the University of Vienna:
https://sts.univie.ac.at/ueber-uns/artemis-papadaki-anastasopoulou/ 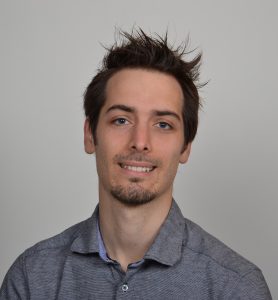 Although global investments in renewables have increased substantially, the electricity sectors will not be able to fully transition towards renewable energy sources until the sectors inert institutional structures, which have been established over many decades and tailored to fit centralized and fossil fuel-based supply systems, are overcome. The main objective of this dissertation work was to improve the understanding of how renewable energy technologies interact with these structures. An analysis was performed to determine how organisational fields that emerge around renewables (and carry new institutional logics) both are influenced by and influence their broader institutional environment. The former was studied by analysing so-called systemic problems that have hampered the diffusion of distributed solar photovoltaics in South Africa. The latter was investigated by examining the natures and roles of widely shared expectations; light was shed on the specific dynamics of expectations that have emerged regarding different renewable energy technologies (including photovoltaics, wind power and biogas) in Germany and Spain. By analysing systemic problems of the diffusion of distributed solar photovoltaics in South Africa, it was possible to illustrate the strong context dependence of emerging organisational fields. The ways in which the wider institutional environment can trigger the creation of systemic lock-in situations and severely constrain the development of organisational fields are shown. The results of the analyses of expectations demonstrate that widely-shared expectations play key roles by enabling emerging organisational fields to interact with and also change their wider institutional environments. However, the analysed expectations changed rapidly over time and not only strengthened but also limited the ability to modify existing structures.

Michael Kriechbaum is currently a post-doctoral researcher at the Science, Technology and Society Unit at TU Graz:
https://www.tugraz.at/arbeitsgruppen/sts/about-us/team/ 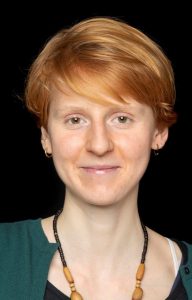 Ruth Falkenberg ist currently a doctoral researcher in the research platform Responsible Research and Innovation in Academic Practice at the University of Vienna:
https://rri.univie.ac.at/personen/ruth-falkenberg/ 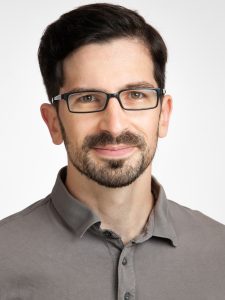 For an example of the publications featured in Nils’ PhD dissertation, see:

Nils Matzner is currently a post-doctoral researcher at the Munich Center for Technology in Society (MCTS) at TU Munich:
https://www.mcts.tum.de/en/people/nils-matzner/ 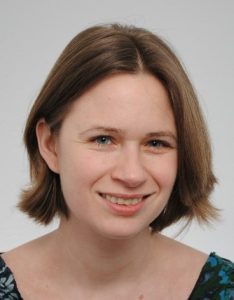 Andrea Schikowitz is currently a post-doctoral researcher at the Munich Center for Technology in Society (MCTS) at TU Munich:
https://www.mcts.tum.de/en/people/andrea-schikowitz/